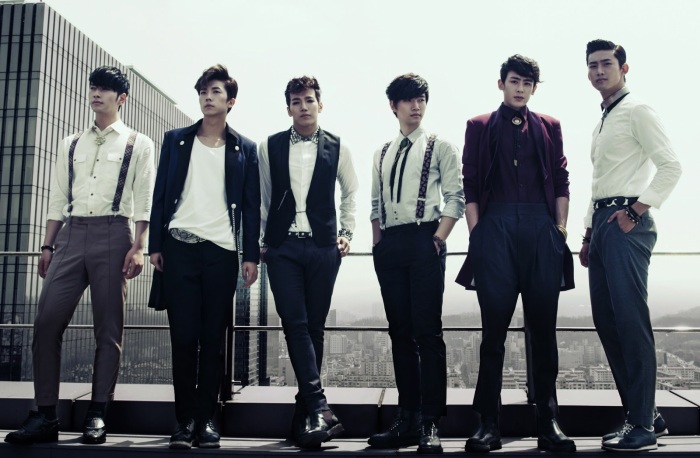 “However, members of 2PM are more than pretty faces and fit bodies. Like many K-pop idol groups, 2PM is heavily influenced by R&B. While the group has its share of uptempo tracks, it is are also known for ballads informed by R&B vocals. Tracks like “Good Man” from the No. 5 (2015) album draws heavily from quiet storm”….Read the rest here!