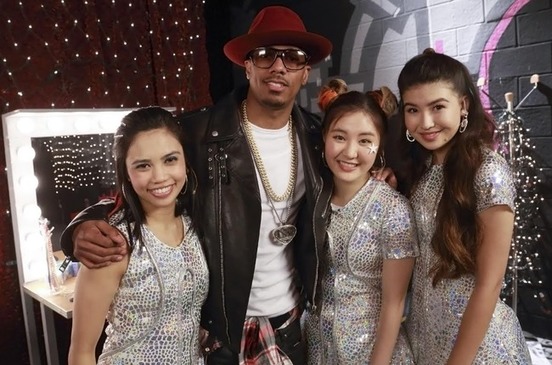 Nearly everything about Nickelodeon’s new show Make It Pop sounds similar to what TV fans have already seen — including the platform (musical-comedy, just in time for Glee’s finale) and the setting (a boarding school a la Zoey 101) — but its main…

Sourced through Scoop.it from: www.billboard.com

Nick Cannon mentions that he used social media to reach out to fans who were critical of the show’s promotion as a K-pop show with little reflection of actual K-pop culture. It is still not clear if the show or its showrunners really understand the global nature of K-pop culture or the importance of Korean culture for global bans.