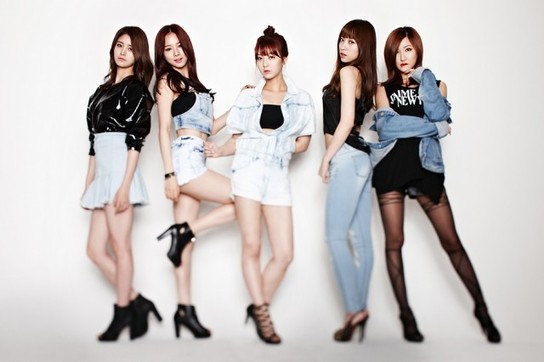 Way back in 1992, a dropout metalhead by the name of Seo Taiji released the first K-pop song: “Nan Arayo.” It was an ambitious mess of import aisle genres and moods, and it sold millions – making the geeky rebel South Korea’s very own Elvis,…

Sourced through Scoop.it from: www.spin.com

Mainstream music publication talks about various recent K-pop releases, but it is unclear how or why these particular acts were chose. Also, it oddly characterizes Seo Taiji as a "dropout metalhead,’ eliding his hip-hop origins.